The Kaeng Khoi Creative Green city competition is a professional competition held through a collaboration between The Association of siamese architects under royal patronage (ASA), Kaeng Khoi City Council Office, and Saraburi City Development. The competition project is located in the Kaengkhoi District, one of the districts in Saraburi. This city is on the northeast side of Bangkok, in the central region of Thailand.

The competition raises attention from professional architect firms around Thailand to participate, with the main purpose to rethink the way of developing Kaengkhoi District through architecture as a Green City. The aim of this project is not only to create green spaces but to integrate both living leisure and tourism culture within this community into the design.

Kaeng Khoi Manifesto is a project from Domestic+City Unit, a group of young architects who have been selected as the winner of the Kaengkhoi Creative Green city competition. A professional competition held through a collaboration between association of siamses architects under royal patronage (ASA), Kaeng Khoi City Council Office, and Saraburi City Development. The competition project is located in the Kaengkhoi District, Saraburi Province in Thailand.

At the beginning of the project, instead of thinking only about Green City development, the team decided to start with finding how the design can maintain the character and identity of Kaeng Khoi district along with the development in the future. Based on the quote from an art historian, Erwin Panofsky once said that ‘The world tomorrow is made out of fragments of the past’. For this reason, the team believes that it is impossible to visualize any city in the future without understanding the history of the existing place in the past.

There are Numbers of events in the city that have contributed to the strong character of Kaeng Khoi, from World war two to the rise of large industrial development in the district. From this point, the urban fabric of Kaeng Khoi city has experienced continuous change throughout history. While the developments of high-speed rail and urban migration have a large impact on the transformation for Kaeng Khoi city and local people in the present. The team decided to develop a conceptual drawing that represents the complex character of Kaeng Khoi history within the existing city fabric.

Instead of providing a plan to demolish the old buildings within the urban fabric, the team proposed an alternate strategy of Kaeng Khoi urban development which uses existing architecture as a medium. By representing a collective memory that links fragments of history in the existing place to the site, architecture has become an object to translate the history of buildings to people. The architecture itself becomes a narrative to tell the story within itself. The outcome of the project illustrates through two large elevations of the city to represent how architecture plays an important role within the city narrative.

Kaeng Khoi Manifesto has a strong intention to preserve the existing building with less disruption from new architecture. This project not only represents Kaeng Khoi as a better version of itself but also uses small interventions to connect old city fabric with future development. As a result, the project received the first prize as a winner of the competition. The project gained recognition from Thai architects society and communities from its unique thinking approach. In the present, this project is currently working directly with the local government and Kaeng Khoi city development team to bring this project to reality and improve the living of local people and community. 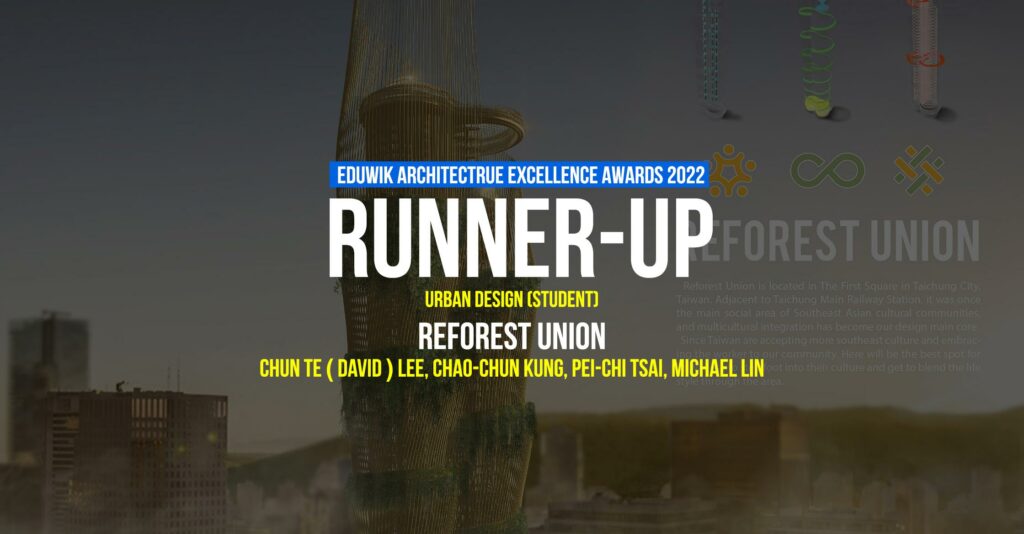 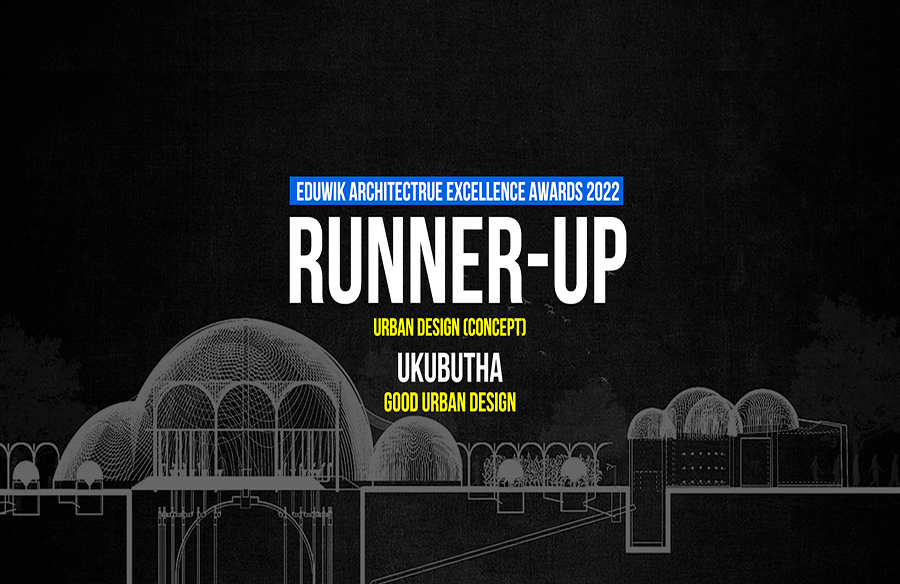 Ukubutha is a Zulu term meaning to ‘gather’. How can we empower less fortunate communities without having to depend on government sourced service delivery? This… 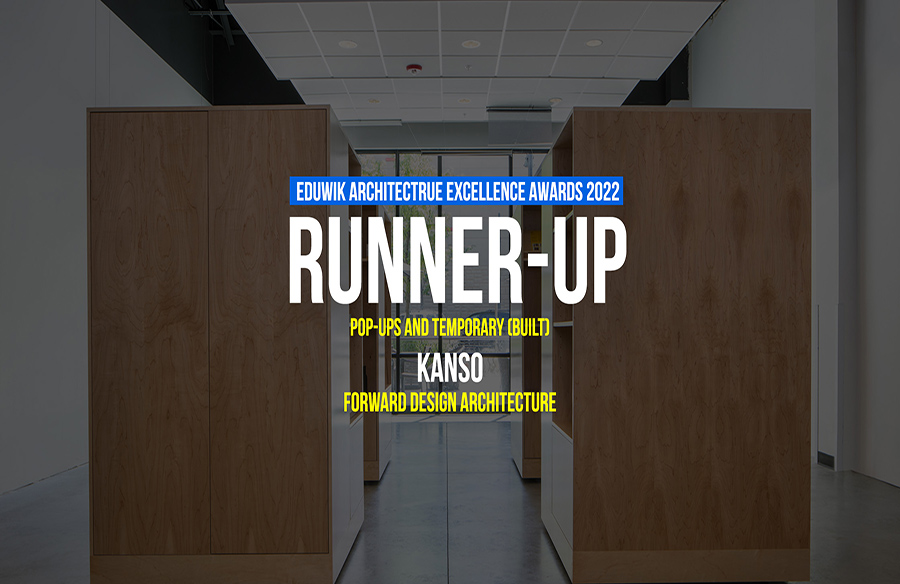 The store is named Kanso after the Japanese design philosophy that focuses on the beauty of simplicity. Eduwik Architecture Excellence Awards 2022 Third Award |… 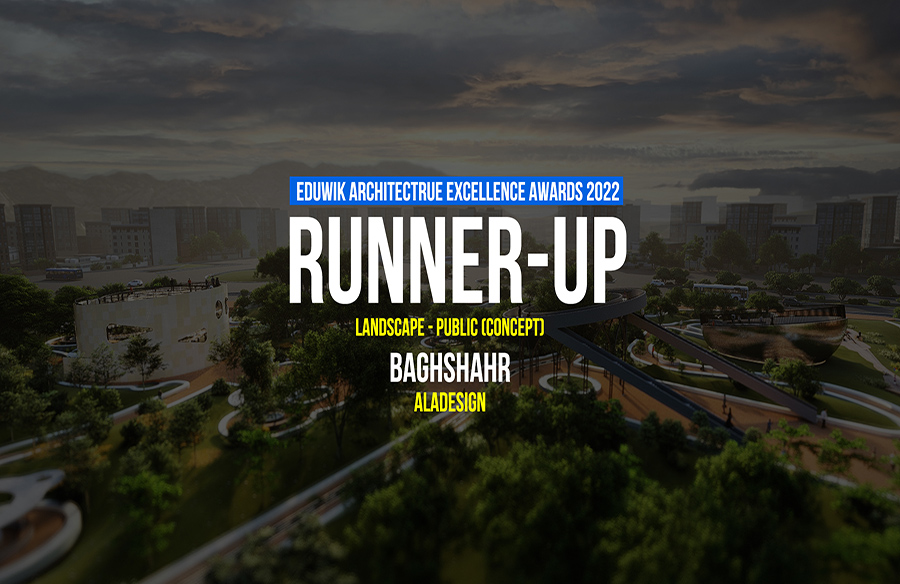