The general criterion for intervention has been to restore and consolidate the existing masonry, maintaining their ruinous physiognomy, mainly in their crowns, hollows and surfaces, avoiding reinterpretation of the original state.

For the necessary added structural elements, have been used compatible materials such as lime concrete, with stainless steel and glass fibre reinforcing, with tones and textures that integrate with the rest of the interesting historical stratigraphy of the existing and discovered masonry. In the same way, for the necessary added functional elements such as carpentry, it has been used stainless steel with titanium steam treatment, giving it a finish that integrates with the rest of the intervention.

In the area of the loopholed wall, about 70 meters long and about 14 meters high, the main work has been focused on the structural consolidation, being at risk of collapse, as well as the cleaning and restoration. Outside the walls, four buttresses have been placed, reinforcing the foundation, recovering the exported land and sealing and consolidation of cracks.

In the interior of the walls, an important volume from Carlist War period fillings has been removed because of they affected structurally the wall, appearing numerous archaeological remains, deposited in the Museum of the Castle of Morella, as well as the finding of three lime ovens, leaving visible  medieval rammed-earth that remained hidden. For the collection of rainwater, the main cause of the pathologies caused in the masonry of the Castle, a system of diffuse pavements and pipes has been arranged that direct the waters to a pre-existing outdoor pool.

The access to the Sant Francesc Tower has been recovered by the execution of the roof in its wall-walks annex, its stairs, and the increase of the semi-demolished wall and the tense. All the masonry has been restored, including the ramp and its annex building.

In the area of Pardala Tower, the entire filling has been emptied to its original level to be able to waterproof and systematize the collection of water, executing his lost cover. The exterior masonry has been restored, with curious finds such as cannonballs embedded in the Tower, or a hidden gunboat.

In the same area, the ancient overhanging latrines, that remained undetected, have been enhancement, executing a carpentry that allows to emphasize and to leave visible the corbels of this important historical element, to be the point of entry in 1838 of the Carlist troops. 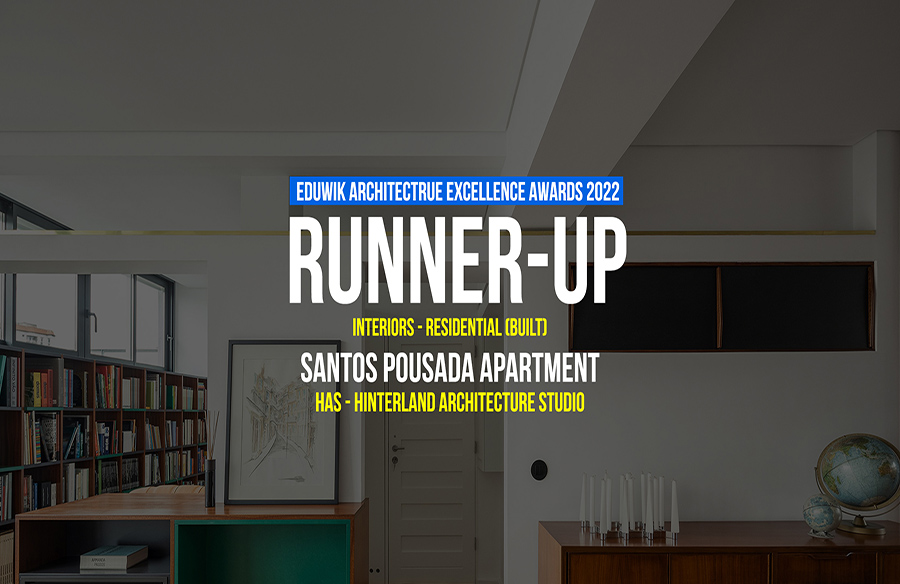 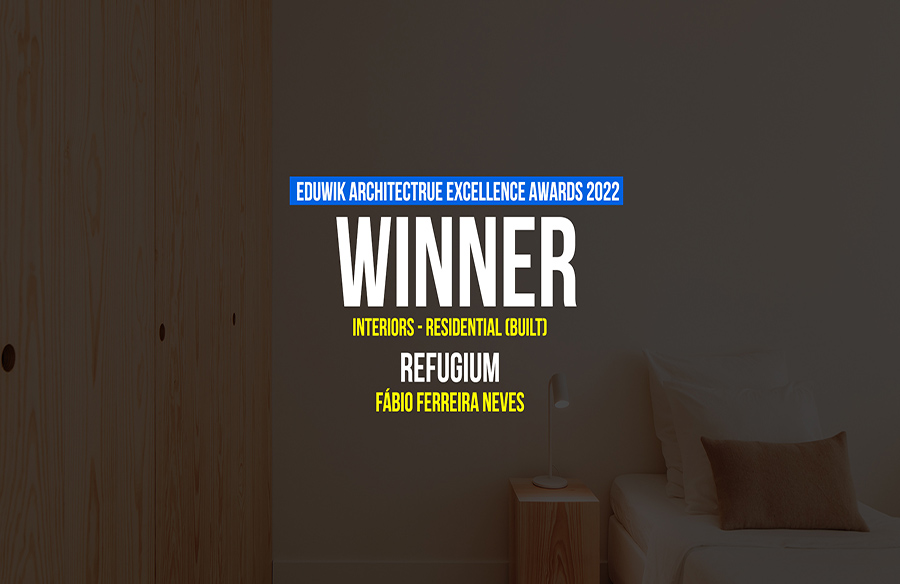 The history of the Refugium, located on the seafront of Costa da Caparica 15 minutes from Lisbon, dates back to the early 90’s. It was… 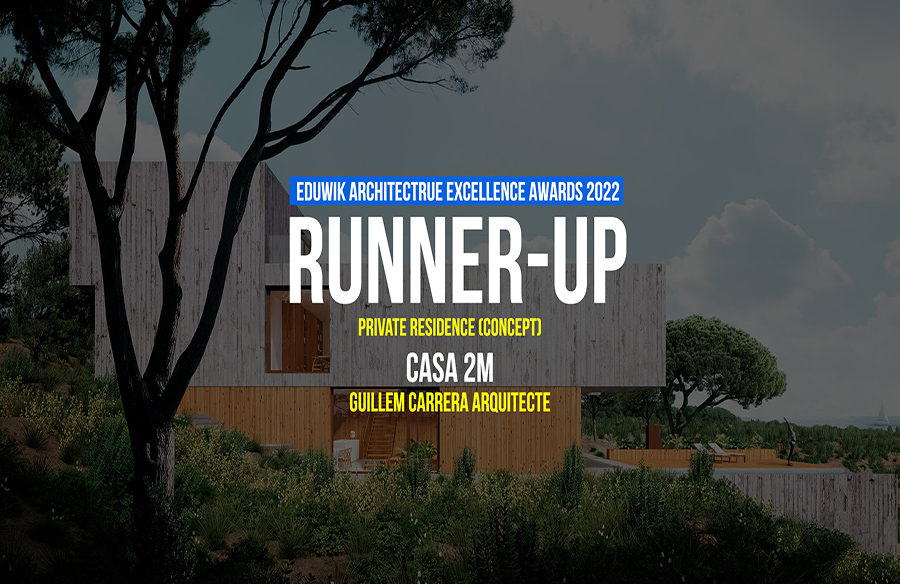