At the end of the 19th century, during the Austro-Hungarian rule, the port of Sutivan was built, and it was defined by a small pier in the west and a larger breakwater in the east, the “Great Bridge”, thus forming five Sutivan stages. Over time, structural and floor damage was recorded on the breakwaters, and repairs were planned.

The need for rehabilitation presented a framework for the activation of the “Big Bridge” in the sense of a prominent Sutivan public space, always sunny in winter (a rarity in a northern island town), which was possible to achieve with minimal and subtle ground floor architectural interventions.

Spatial interventions appear as a linear sequence, a sequence of connected but rhythmically separate events. The beginning of the bridge is recognized as a gathering place for older locals. A place to sit with shelter from the wind has been installed. The central meeting place can be reached via the promenade. Tribunes and benches were installed, oriented according to the view of the place. The floor is smoothed everywhere, operable, finally accessible, and in places it recedes and reveals the state before the rehabilitation as a spatial memory.

The proposed architecture is installed in the form of fine concrete “carpets” that are sensibly integrated into the stone breakwater environment and become part of that Mediterranean landscape. In places, stone benches emerge from the concrete carpets and compensate for the stone taken from the breakwater wall. The topological arrangement of the “carpet” creates a reaction: the impression of the public space is transformed and a new identity of the breakwater emerges.

Thus, within the classic Austro-Hungarian stone breakwater, a contemporary architectural gesture was realized that combines the new and the old with the result of generating new spatial values. 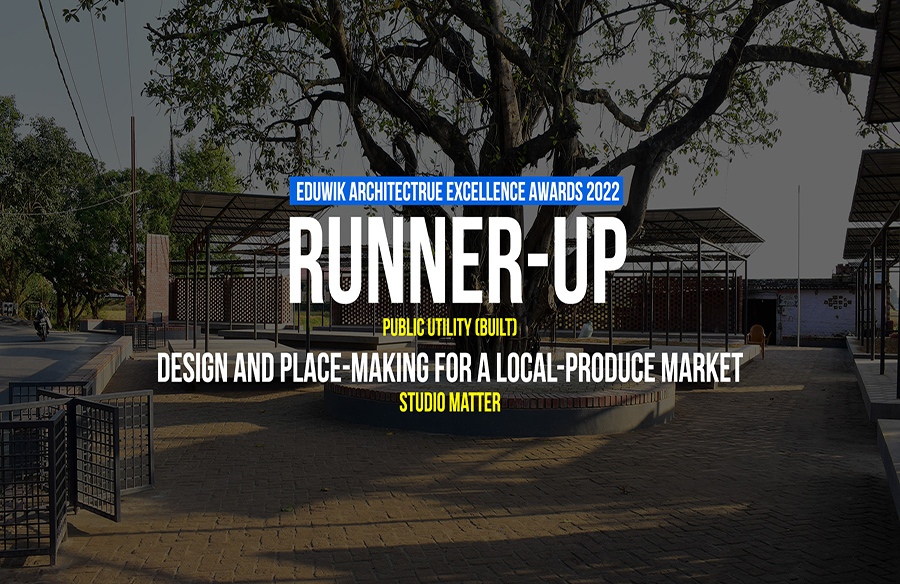 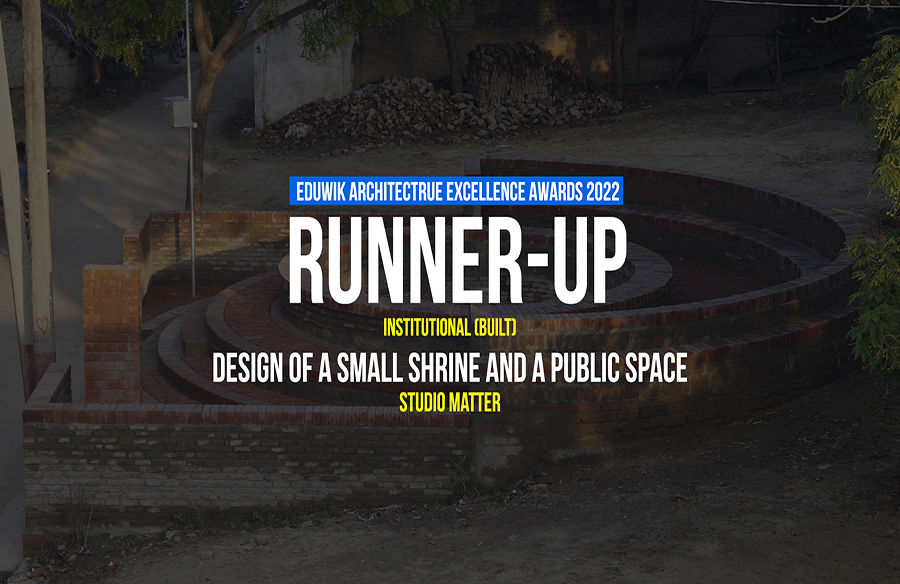 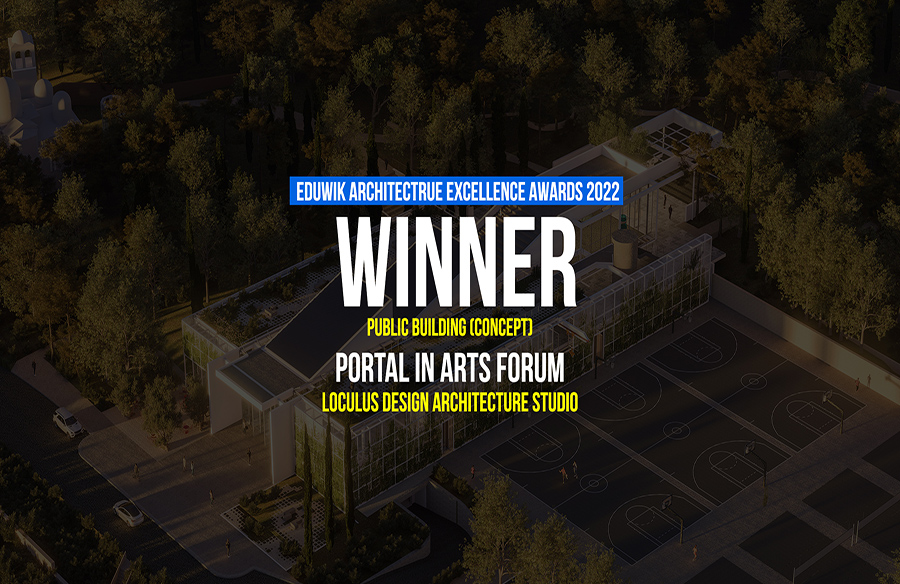 Art as an inherent element of culture must be produced by society and return to it as a collective product. It is a democratic and… 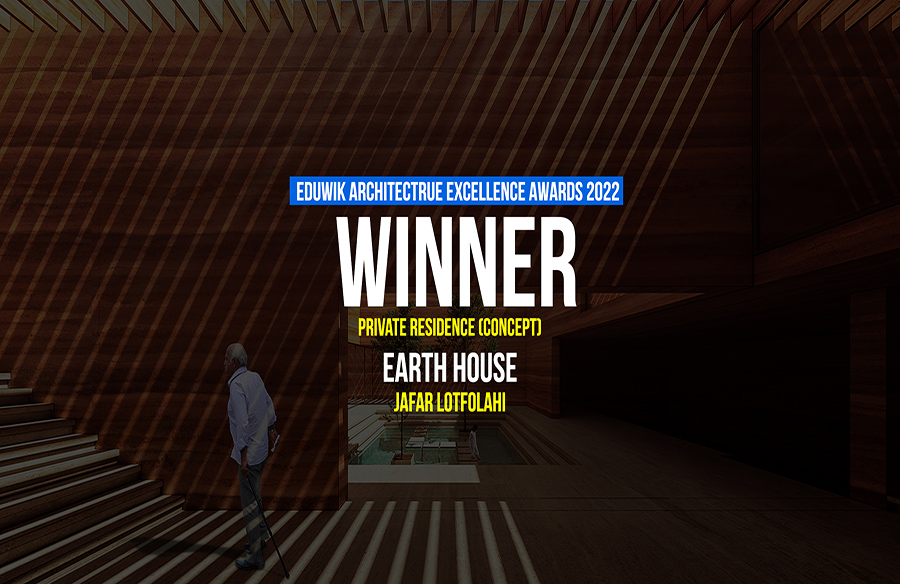 The project is located in the central part of Iran, Kerman, where the climate is hot-arid. In this climate, the earth has always been the…