In the overall design, we tried to consider the most up-to-date design of gardens and urban spaces in the world, and we also tried to increase the movement circulation, which due to the importance of this issue, there are more pause spaces for us in the city garden.

According to the mentioned explanations, the plan site is designed as an island that consists of several gardens on the site. In this project, we have considered three important elements; Which is close in design but has different functions.

In designing the garden, we considered various recreational and welfare facilities:

.3Different pavilions and living rooms that are out of the traditional form and have a different design.

Three important elements in the design of a city garden:

In this element, an attempt was made to design in such a way that users can easily reach a height with two stepped arms that have a good view of the flower garden and the city garden. In this part, the upper volume is circular and oblique Its nose is upwards from the flower garden and its nose is downwards from the city garden Our goal is to invite more viewers and a better view of Bagh-e Gol. In designing its structure, we have been inspired by thirty-three bridges and we have placed a tree and green space in the center of this element.

It is a light structure and is located from the square where we enter the city garden and Our goal is a place for users to gather and move and walk, and a space to attract tourists so that by moving in this space, users can easily have a full view of Bozorgmehr Square and 33 bridges from Isfahan city garden. Due to the water falling from the top of the ramp to the center of the pool, it brings a sense of vitality to visitors and also the shell on this structure is white polycarbonate that leads users and tourists to the park at night with good light.

In designing this space, we tried to go beyond traditional entertainment and use entertainment that arouses children’s curiosity. Also in the center, we have considered a light structure in the shape of a bowl on the ground so that children and parents can be there and parents can watch their children calmly. 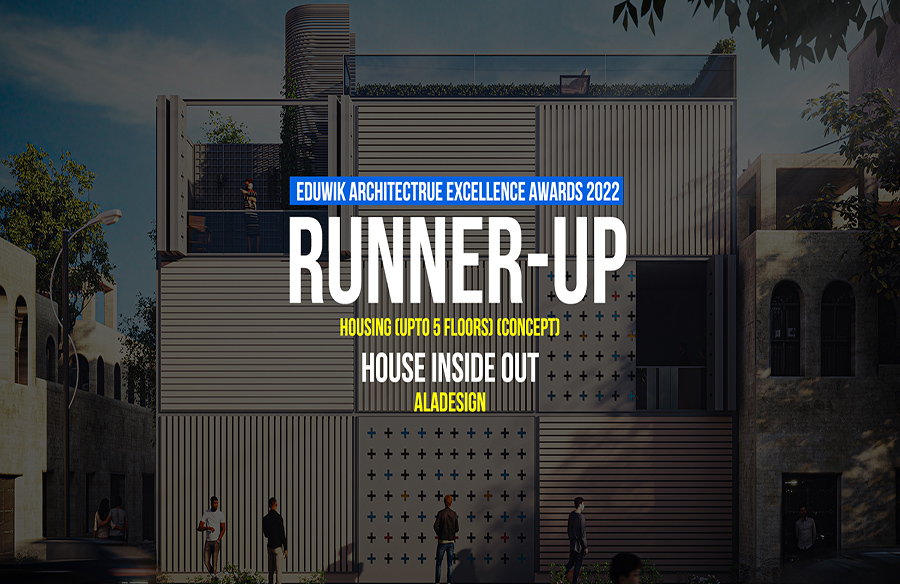 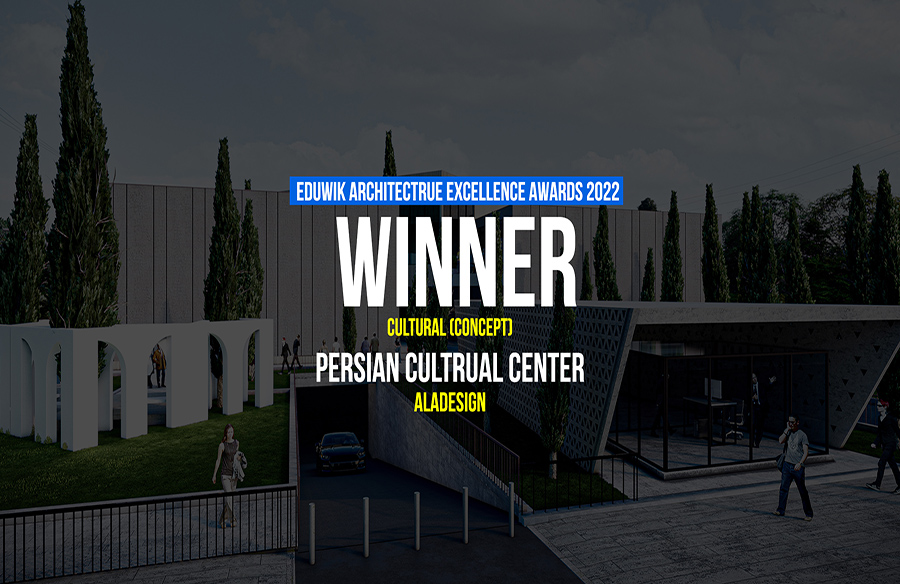 Changqing Xuelinfu Community Activity Center is one of the complementary services of the real estate developed by Jinke Real Estate, is to provide better services… 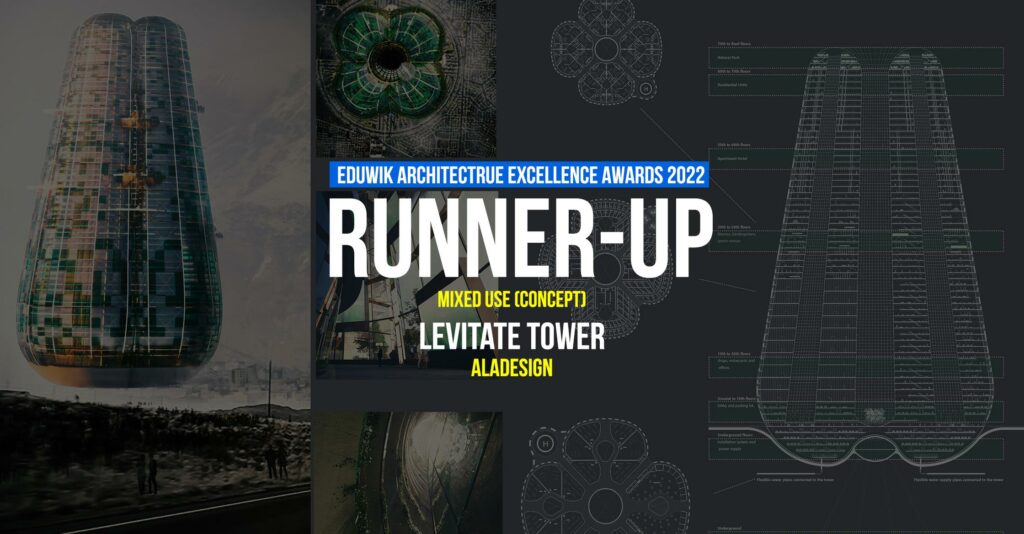 Our design site is Tehran and similar cities that have problems such as earthquakes, air pollution and sustainable energy shortages. Our design for these towers… 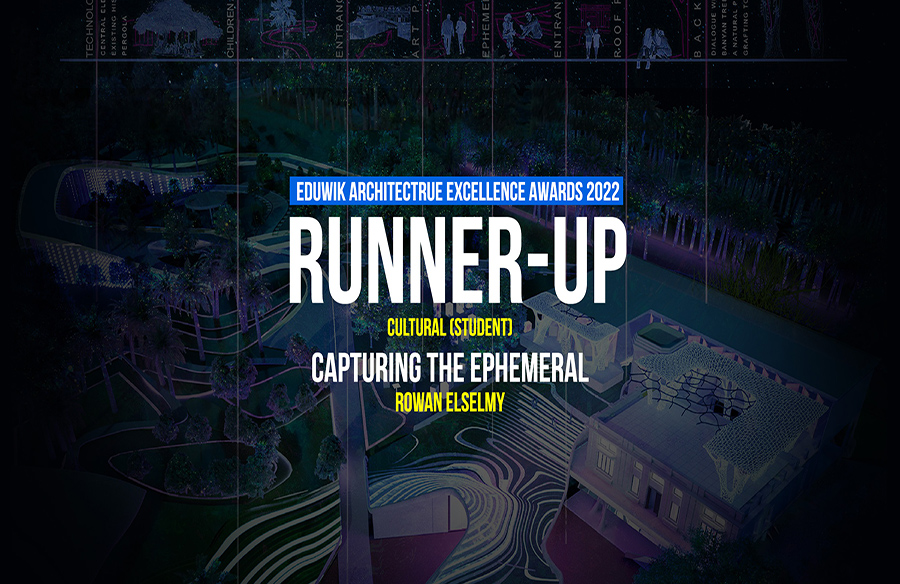