Much of the social and cultural history of the world, especially of the last 2 centuries can be linked with the development of the Postal Services. The Indian Postal Service is the largest postal service in the world with more than 1,50,000 post-offices and reaching every mile of the country. But today, its absence is being felt due to the obvious reasons of technological advancements of the 21st Century.

Can such a large network and its existing infrastructure be made relevant for today and tomorrow? Can it once again serve the people and in turn save its own legacy?  This project rethinks the Postal Service and its Network as a solution to some of the larger level issues of India, thus rekindling the interdependency of people and the institution while creating a win-win situation for all the stakeholders in terms of economy but as well as improving the quality of life.

This project caters to multiple issues based on the simple principle that ‘the solution of one problem becomes the solution of another’ using the Postal Service as the core catalyst.

India has the largest number of people without proper bank accounts and one of the lowest numbers in basic financial literacy. A financial institution known for the trust given to it by people, can become one of the largest networks of Banking infrastructure.

India Post can adapt and create its own E-commerce portal built on its existing network reaching to people in low tier cities giving a chance to increase their business while creating new income for the Post.

A Phygital Network – The Project proposes a network hybrid in its nature – a composition of ‘Physical’ as well as ‘Digital’. The past web of communication and finance now grows into data, goods, transport and knowledge sectors. Instead of creating and building new infrastructure and networks for different problems, the proposal gives life to an existing network as an overall solution. This project proposes social infrastructure at every level, every scale of the Postal Network; thus, creating part to whole and whole to part inter- dependencies between the man, the built and the technology of today. As the Postal Service is Pan-India, all of India becomes the site for this project on a Macro Level. Policies are suggested at this level itself. For demonstrating the idea, one thread of this network is selected and detailed out here. The project in itself is not one tangible building, but multiple connections between objects, infrastructure and public buildings. This is divided in 4 parts w.r.t the scales of the interventions, namely: S, M, L, XL. To show this, Pune region is considered as the area for intervention. In this, a Rural post office (last mile point) – Khamboli Village and an Urban region Post Office – Khadki Area are taken up to show the differences in design as per context and needs of the people. 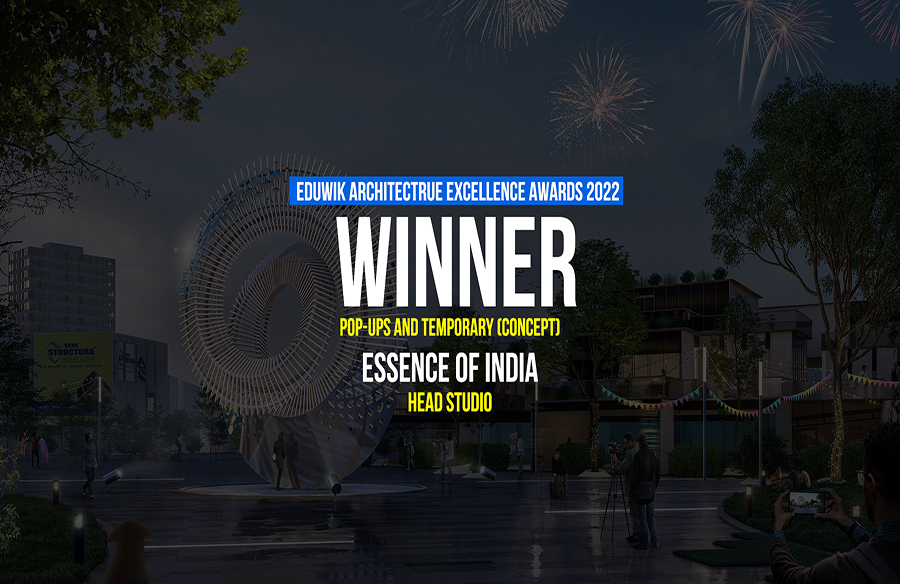 As India reaches its 75th year of Independence, this experimentation has allowed us to take a pause and observe the great progress of India as… 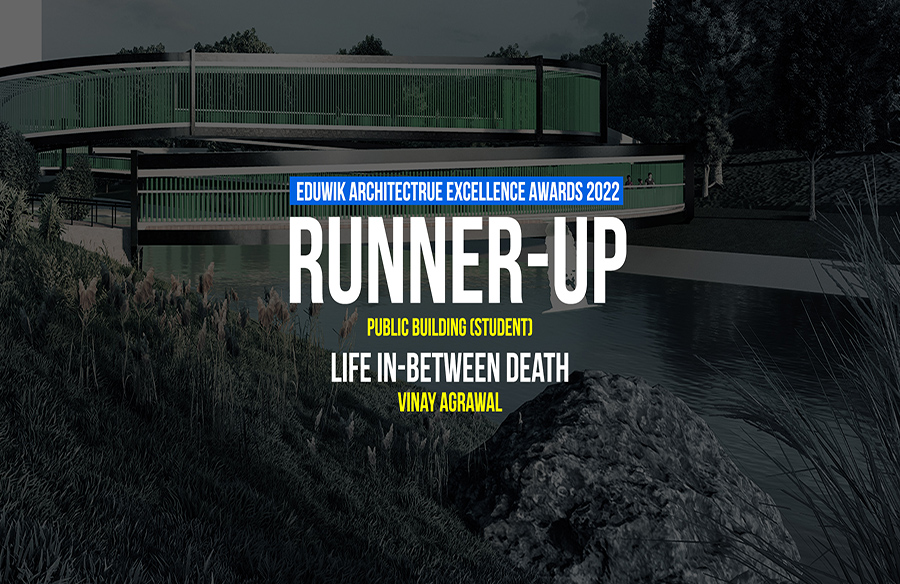 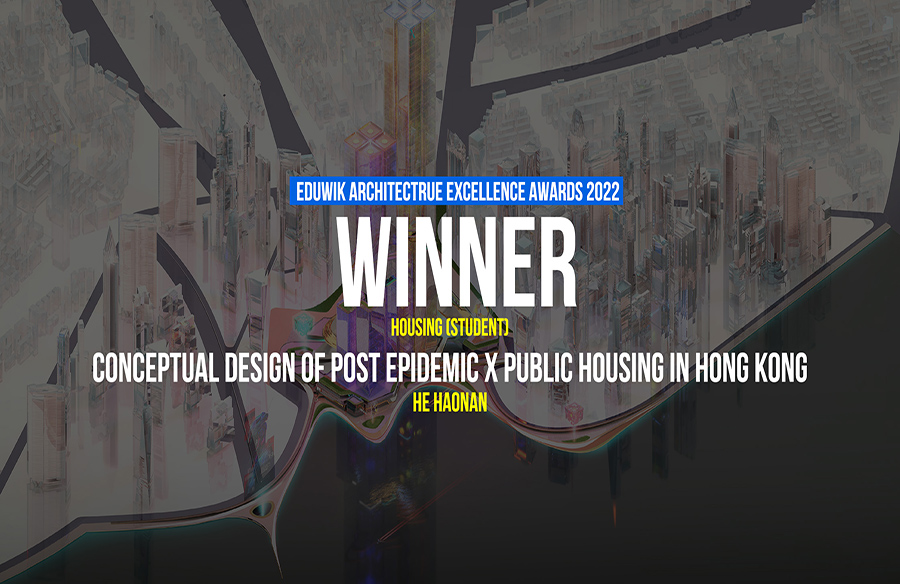 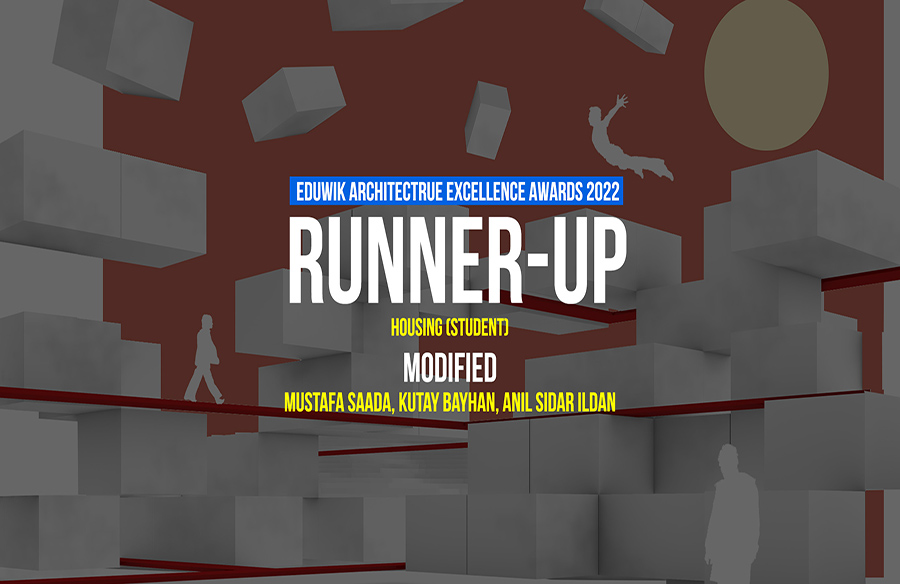 A student-based accommodation center is planned for the 2021-2022 Fall semester, within the critical framework of new communication and socialization opportunities in the post-pandemic period,… 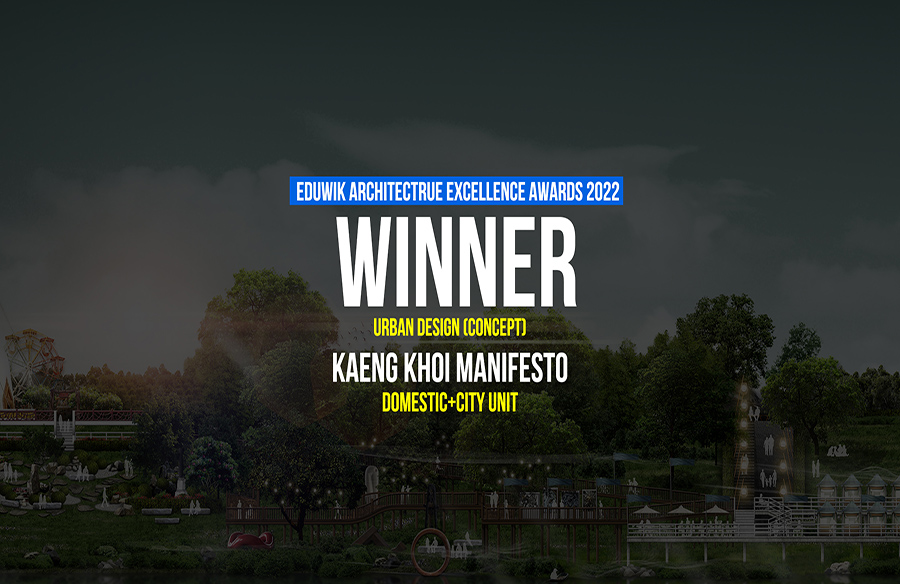 The Kaeng Khoi Creative Green city competition is a professional competition held through a collaboration between The Association of siamese architects under royal patronage (ASA),…